FIRST SCENARIO: A CEASEFIRE AND A WITHDRAWAL OF RUSSIAN TROOPS

In this first scenario, Russia withdraws its troops from most of Ukraine in order to concentrate its forces on Crimea and Donbass, but without managing to keep full access to the Azov Sea. The rapid signing of a ceasefire would allow Putin to boast victory during the festivities on 9 May, although the situation will remain in conflict in southern and eastern Ukraine. The demobilisation of Ukrainian armed forces would lead to a resumption of agricultural work and reduce the risk of wheat shortages in emerging countries. Energy prices would fall back to levels close to pre-invasion levels, thereby reducing inflationary pressure. A relaxing of the sanctions would make it possible to fluidify production circuits. A decline in risk aversion on the markets and the shock on consumer confidence would make it possible to envisage economic growth in 2022 close to the level expected at the beginning of the year. 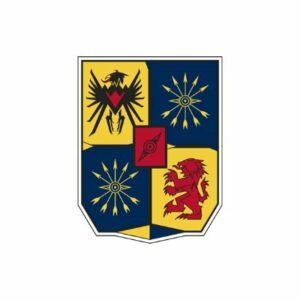 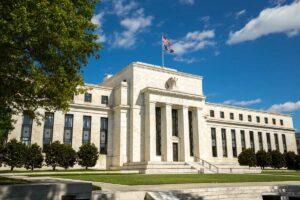 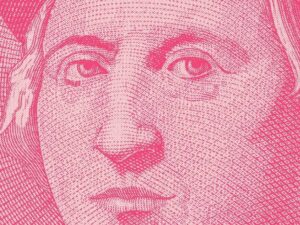 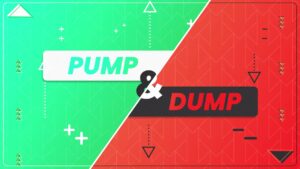