Aside from risk defined as permanent loss of capital through default or confiscation, the common measure of risk across instruments or sectors in financial markets has been volatility. Volatility is expressed as the standard deviation of returns over a set period. The higher the volatility measure, the higher the estimated risk but also the higher future, expected return estimates. Making use of this definition as the only standard and widespread notion of risk might lead to tunnel vision. As markets are confronted with geopolitical, health, monetary, fiscal and supply-demand uncertainty, it can pay to enlarge your scope and include maximum drawdown risk in your overall risk assessment.

Maximum drawdown risk for an asset is its greatest historical peak-to-trough decline in value. Imagine that an investor bought heavily into equity over Q4 2021. A worst-case scenario is unfolding as we speak, as selling now would lock in a burdensome loss. Yet, again, it requires courage to look deep into the past in order to face maximum drawdowns that far outpace the current correction. Equity bear markets are defined the moment peak-to-trough adjustments exceed 20%. The Dow Jones average counts 33 bear markets between 1900 and today. The last memorable bear market on the Dow Jones took place between October 2007 and March 2009, dropping 54% peak-to-trough. Bear markets in fixed income do not have a standard definition. However, looking at the iShares 20-year+ US Treasuries index, which reached a high on August 4, 2020, we observe a brutal adjustment of 33.75% by May 6, 2022. The iShares 5 to 10-year US Investment Grade Corporate bond index adjusted by 16.60% between the end of 2020 and May 6, 2022.

Investing Insights: Will Robo-Advisors Take Over the (Financial) World? 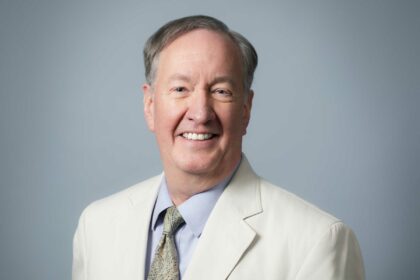 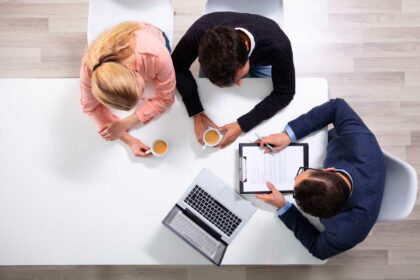 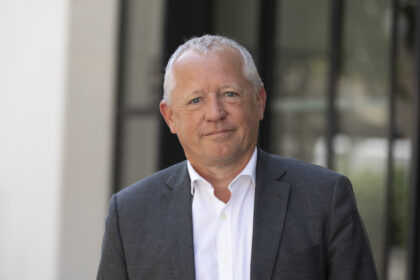 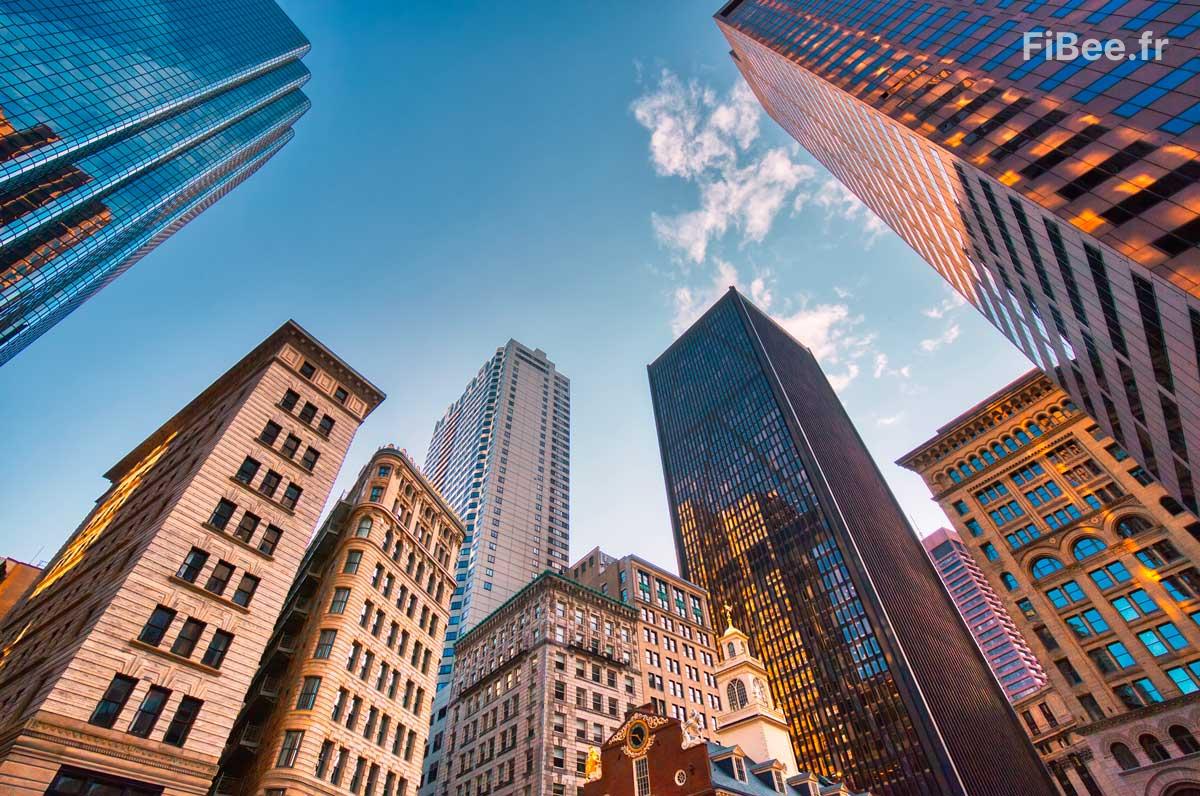 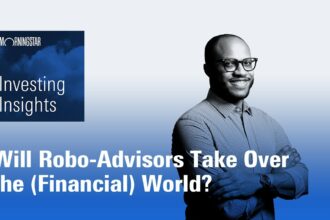 Investing Insights: Will Robo-Advisors Take Over the (Financial) World? 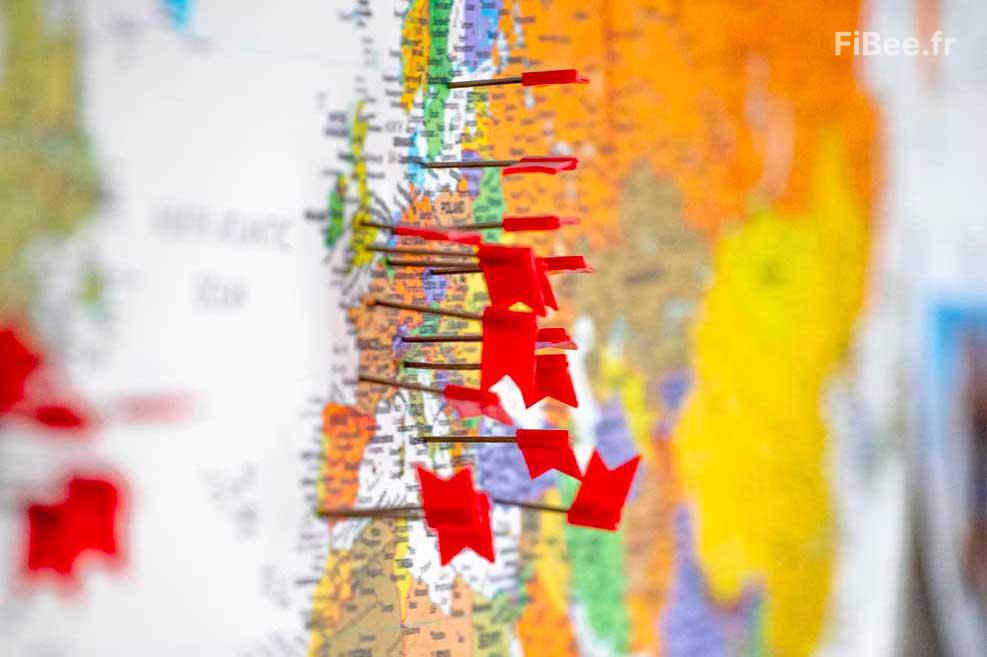 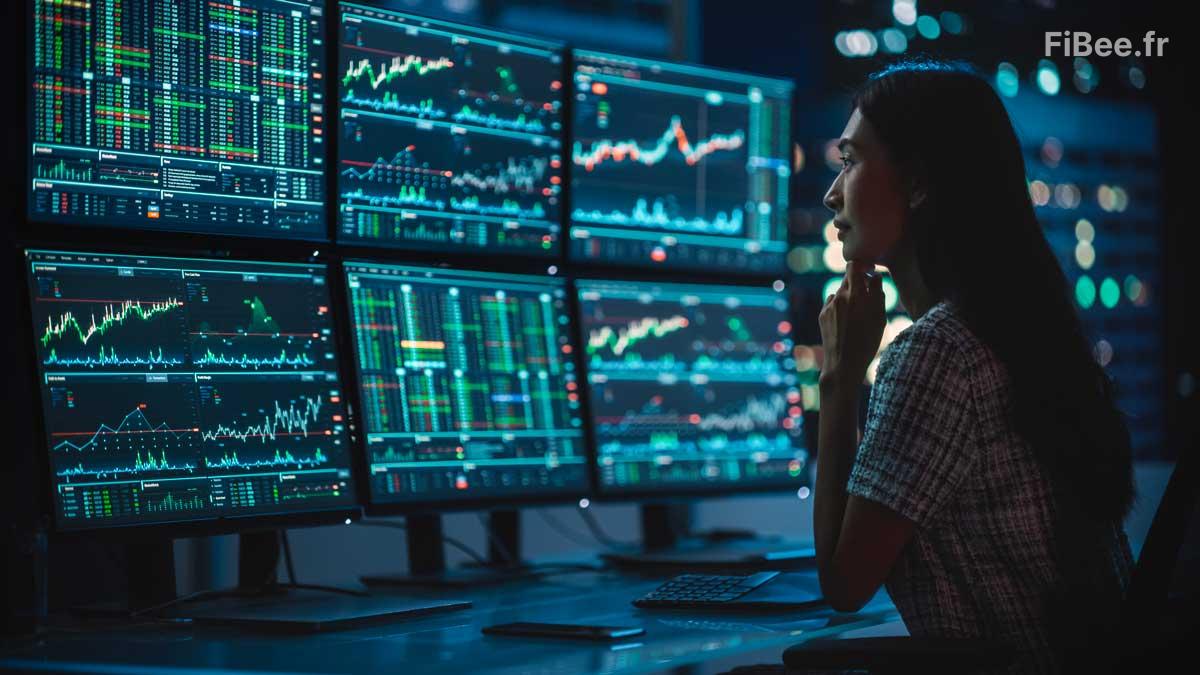