Market pundits have been dumbfounded at China’s recent inaction. A macro and market version of China’s great wall has descended between investors and China’s mandarins. As the Chinese economy continues to deteriorate no major stimulus has been announced.

As the share prices of Ali Baba and Tencent, China’s tech behemoths, have continued to plummet, the litany of regulation has continued unabated. As the gargantuan property conglomerate Evergrande continues to implode and risks spill over, Beijing refuses to ride to the rescue.

It was not so long ago that policy reflected the maxims of former Chinese leader Deng Xiaoping, “Poverty is not socialism. To be rich is glorious” or “It doesn’t matter if a cat is black or white, so long as it catches mice.” Economic growth no matter the means was the name of the Chinese game. The growth strategy was that utilised by other successful Asian economies such as Japan, Korea and Taiwan that repressed domestic consumption and channelled capital into one’s export industries. 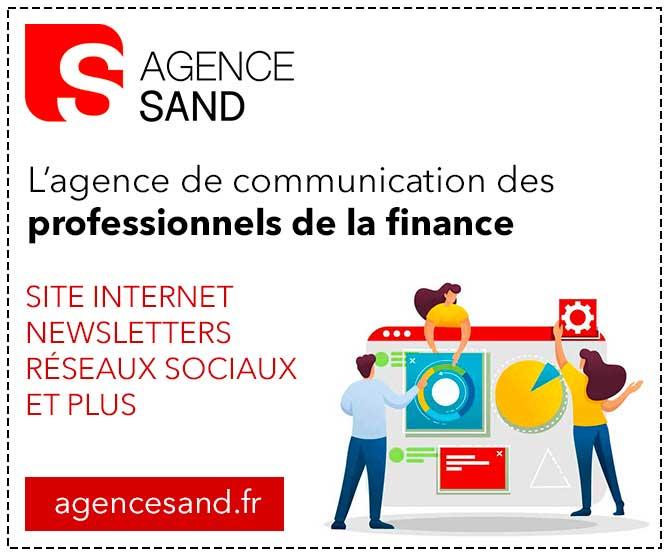